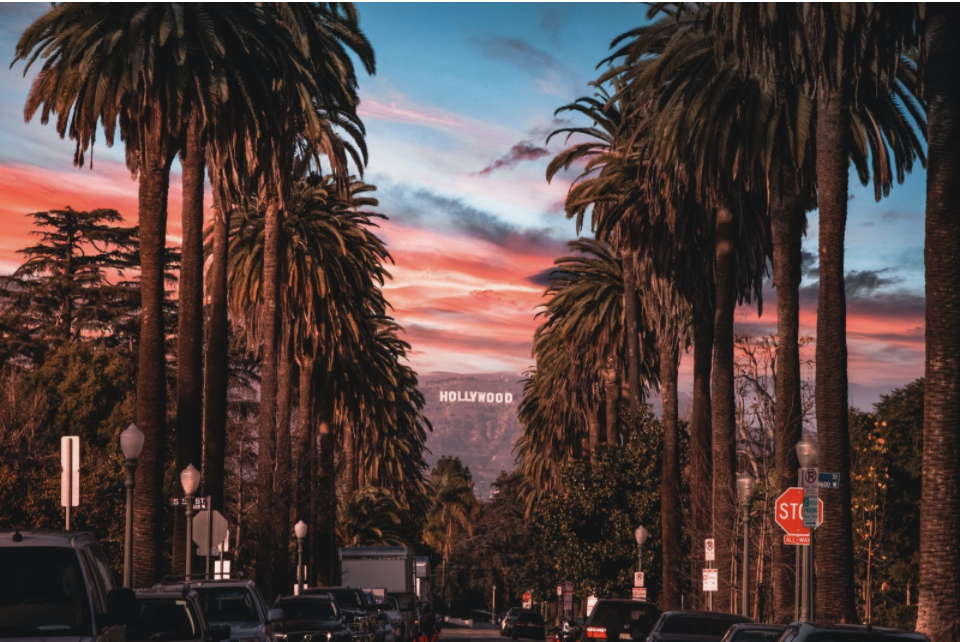 Denzel didn't win, and the world was left in pure disbelief. However, nine years later, in 2001, he played the role of Alonzo Harris in the movie Training Day. Alonzo Harris's role is depicted as a corrupt cop working inside the Narcotics division.

Preston Dent film company headquarters are located in Atlanta, Georgia. The unshakeable passion of Preston Dent burns deep within his soul because his own life was almost taken.

America's justice system nearly derailed the career of Preston Dent before it even started. Incarceration never defined Preston Dent; it simply amplified his hunger for change.