The business of Hip-Hop is not for the light-hearted or mentally inferior. Hip-Hop ranks as the world's #1 music genre and most influential amongst youth culture. Every country worldwide consumes rap music every second of the day. Hip-Hop music represents a multi-billion-dollar industry and impacts WallStreet's main business sectors. 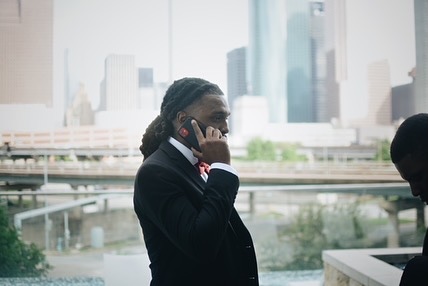 Major Recording Artist/Entrepreneur Primo Banks illuminates the new breed of Hip-Hop. Primo Banks was born with 'Championship DNA' and hustler's ambition. Since the beginning of his career, Primo Banks focused on creating timeless music, business, building a legacy, and empowering the next generation. Primo Banks's entrepreneurial instincts were inborn from his parents, and his music vision will carry on the rich tradition of success.

'True Religion' and 'See Your Beauty' are two records that have garnered public and social media adulation from music enthusiasts. Primo Banks works tirelessly pursuing his dreams, and he understands the price of greatness.

RADIOPUSHERS is a leading branding monetization agency for ultra-dynamic entrepreneurs.