Sean Andre lives an extraordinary life compared to most people. The rapper Sean Andre was destined for greatness from birth. The bloodline of his family led him to inherit traits that would make him a champion. Sean is an intense hustler; he dug deeply into hip-hop and went to the top of the industry due to his determination.

New York and Brooklyn are amongst the popular cities when it comes to the Hip-Hop industry. The relationship between Brooklyn and the rappers is undeniable. All the emerging rappers Notorious B.I.G, Jay Z, DJ Premier, Big Daddy Kane, Foxy Brown, and Lil Kim are those who are originated from within the very boundaries of Brooklyn.

As far as hip-hop is concerned, it would be fair to describe Sean Andre as one of the most talented emerging stars. 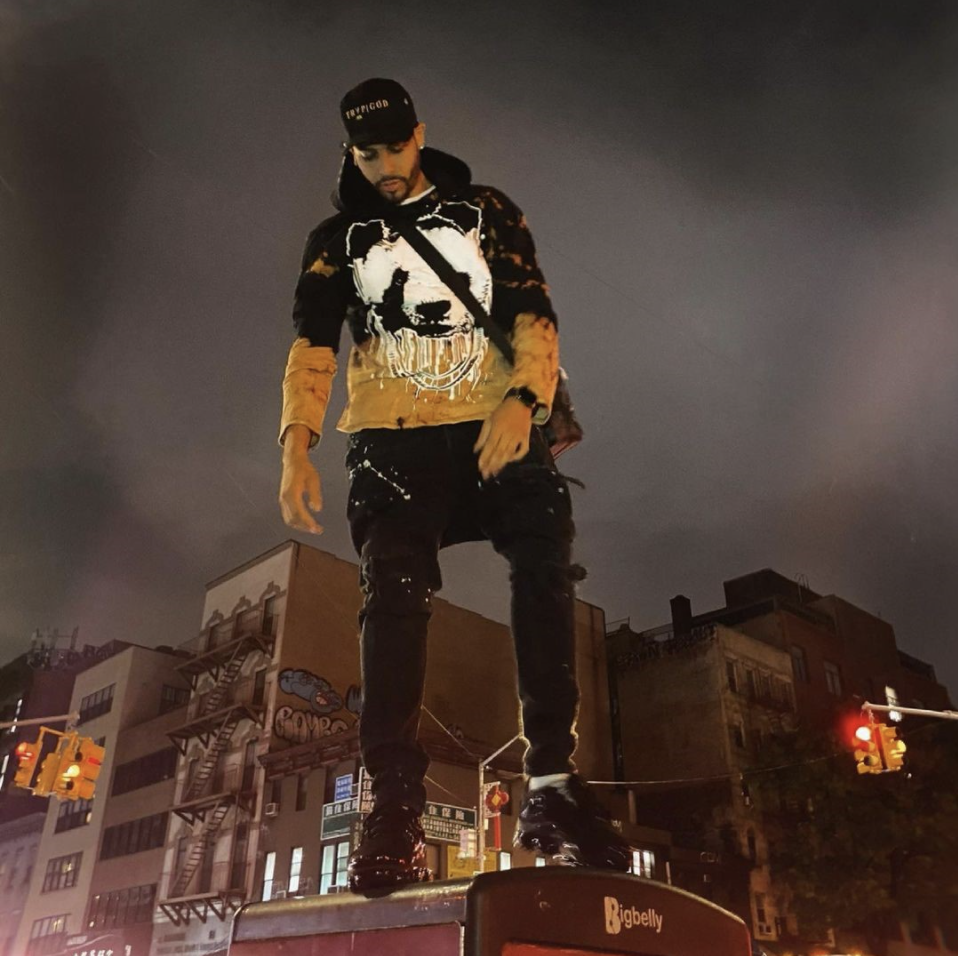 Do you know how Sean Andre’s approach towards creating music is different? Do you know why Sean Andre releases few songs as compared to other rappers?

His unconventional approach is the answer to the above questions. He prefers quality over quantity. It is a trend nowadays to keep releasing a song after a week or two irrespective of the quality of the work. Despite his slightly delayed releases, Sean Andre never compromises on the quality of his work.

His viral lyrical masterpiece "Hunnid or Beta" really made waves.  Sean Andre's music has the power to lift everyone's spirits. Listeners are simply astonished by the way it sticks in their heads and soothes their minds, hearts, and souls. In his lyrics, he expresses his opulent philosophy and his unique lifestyle. Sean Andre’s music can really make someone’s heart and soul go crazy.

Sean Andre has had a great deal of success over the past two years, with over 700,000 streams gathered from all over the world in that time frame. 2021 is the year of change for him. In record time, his lifestyle brand is growing in leaps and bounds. From the beginning, he was the most determined guy, and he always called himself "Self Made." He is successful today because of his firm determination and belief.  Sean Andre is CEO of SME and runs multiple businesses.  Jonathan P-Wright is CVO of RADIOPUSHERS and freelance writer for RNH MAGAZINE.