Making a dream, a reality requires more than wishful thinking and good fortune. True success necessitates a significant investment of time, discipline, visionary faith, and an iron stomach for pain. A person can become imprisoned by their dreams and exist in a parallel universe. Fantasy becomes a road map that leads to nowhere due to a lack of education and precise business planning. 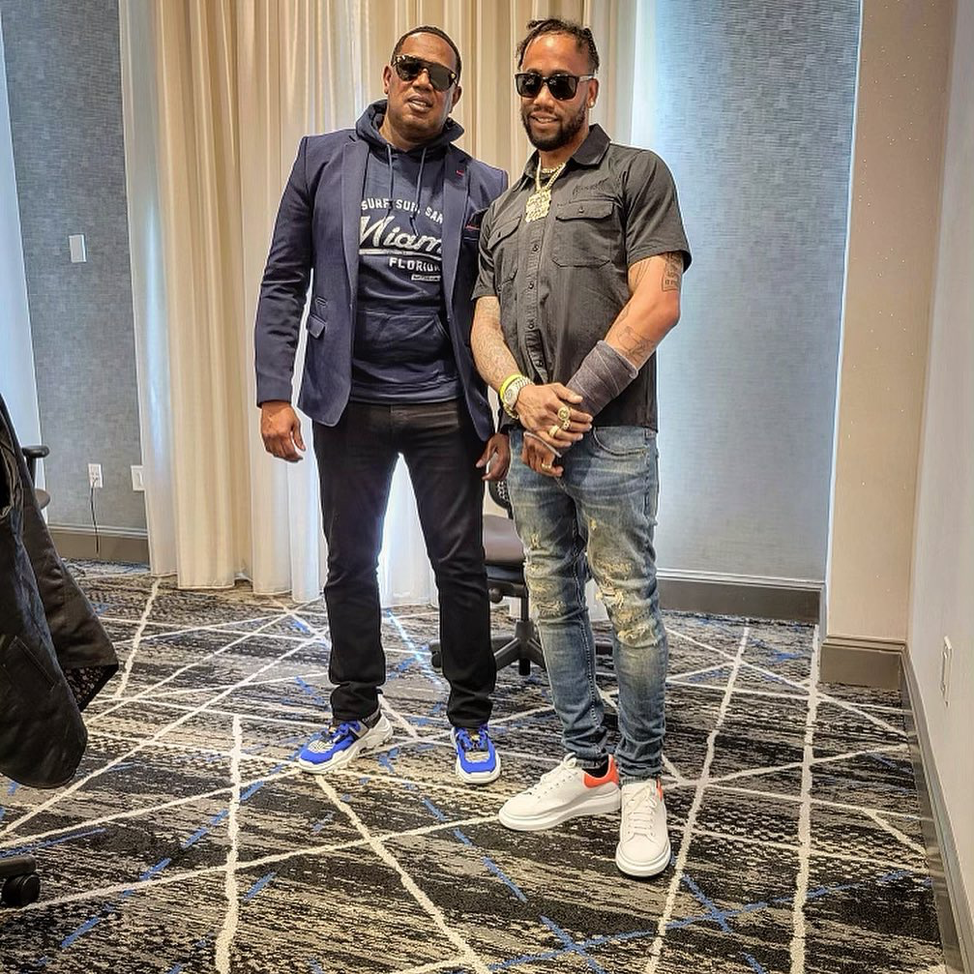 Creating, building, and operating a potential multimillion-dollar enterprise is not for the faint of heart, and much less than 2% of aspiring entrepreneurs succeed. Vulnerability is a lovely emotion when balanced with fear. Unfortunately, self-financing thoughts into reality is a risky endeavor that frequently requires an individual to act as a 'lone wolf.'

As of 2017, artists earned only 12% of the $43 billion in music revenue. Musicians quickly learn the hard lesson that it's 90% business and 10% music. Hip-Hop is the most prestigious and popular musical genre on the planet. Thousands of emerging artists embark on the perilous, dangerous, treacherous, and priceless journey to Hip-Hop immortality. Being propelled by passion, the immense majority of artists blend in with wolves trying to pose as helpful shepherds.

To build a strong music resume, the average artist invests thousands of dollars in marketing, promotion, radio, blogs, and showcases. Unfortunately, many artists never see a return on their investment, accept defeat, then let their dreams die. Indie Artists face the most harrowing task in the business against any and all odds. Visualize applying for a job and encountering a queue of two million people. Globally, stardom is the most sought-after occupation, and people will never tire of pursuing the extraordinary.

Only a select few concentrate their efforts on establishing a rock-solid corporate and legal infrastructure that safeguards their future legacy. Instead, artists can indemnify their craft by educating themselves about trademarks, copyrights, intellectual property, and music contracts, among other topics.

Entrepreneur/Major Label SKOOLDAGOON is a 'BUSINESS-MAN,' in Jay-Z's words. Navigating Corporate America and the streets requires a natural-born leader. Arnez Reid, a.k.a. SKOOLDAGOON, was born with 'three' strikes and has conquered every conceivable obstacle to success while creating monetized opportunities for himself. KITCHENTALKMUSIC, LLC was founded in 2020 and comprises a record label, clothing line, television and film production division, and music publishing.

Arnez Reid is the CEO of KITCHENTALK Films, an official IMDB film producer. KITCHEN TALK Films is based in Philadelphia and Atlanta. In contrast to most independent artists, SKOOLDAGOON creates independent films, television shows, and documentaries for retail distribution on Amazon, Google Play, and iTunes.

SKOOLDAGOON recalls the agonizing days and night after night of imprisonment. Yet, SKOOLDAGOON never lost faith in the purpose of his pain and dreams from behind the wall. Arnez Reid's light will shine brightly in Hip-Hop and Hollywood in 2021.

Arnez Reid, aka SKOOLDAGOON, understands the risk of pursuing Hip-Hop immortality, and he's built for the pressure. SKOOLDAGOON's mastermind includes empowering the block, creating future leaders, and producing generational wealth. SKOOLDAGOON is managed by DREAMLAB GLOBAL and a global advocate of RADIOPUSHERS.