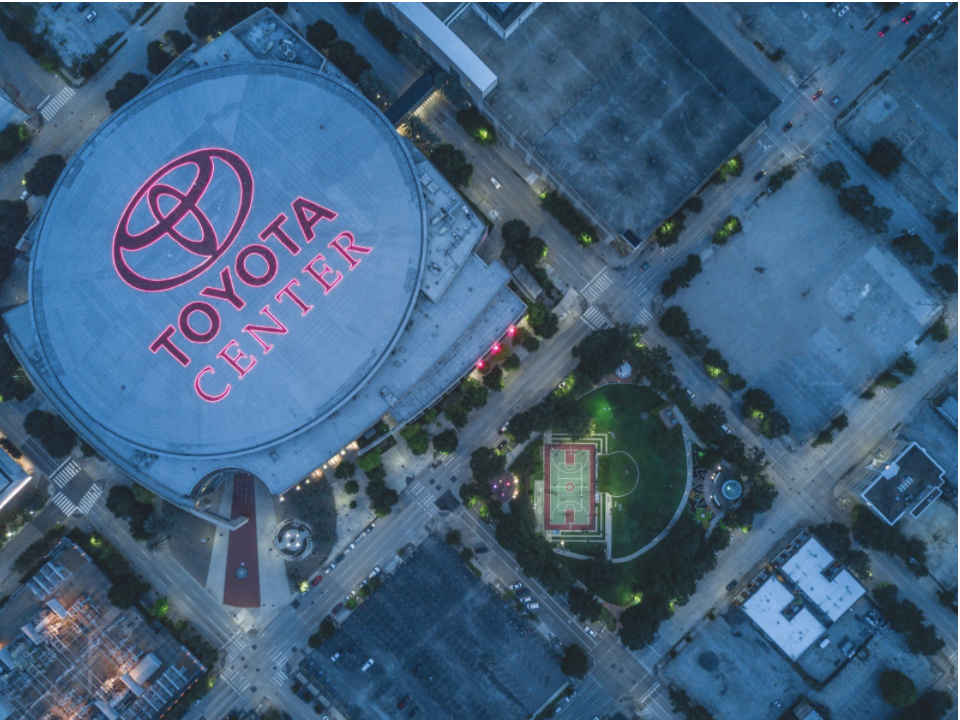 Vicious J showcases why his brand is built for longevity.

Pressure makes diamonds or burst pipes in real life. Pressure derives from circumstances a person feels they can't control and expectations thrust upon by public demand. When there is no expectation for a person, it's easy to quit, boast, brag, and exaggerate their reality. Once a person has expectations upon their life, then the separation between average and extraordinary is created.

Hip-Hop is the world's #1 music genre. Hip-Hop impacts and influences every sector of Corporate America and mainstream society. Hip-Hop is hyper-competitive and is a pure-blood sport. Rap music is merciless, and there is no rule book for survival. Jungle rules are created by the warlords, and survival is based upon strategic street intangibles.