Why is wearing all black so popular ?

From Monarchs to Manhattan, Black is Here to Stay.

Take a walk down the streets of New York City and you will notice a recurring theme; black is everywhere. There are women in black dresses. There are men in black suits. There are athletes in blacksports wear. There are children in black tights. There are universal black coats, black hatsand black umbrellas. Needless to say, New York is a city of endless black. 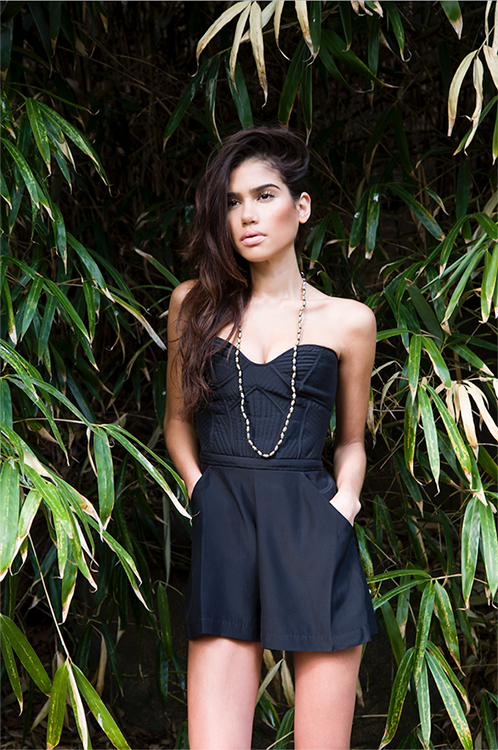 There are many reasons as to why black is such a popular color for New Yorkers. It is practical and easily layered, which is important when it comes to New York’s crazy climate changes. Black goes with every season, and is easily matched with any accessory, color, or style, making it a universal staple for every closet.

Of course there are flattering reasons to wear black, too. Black doesn’t put a pattern on bodies; rather, it gives the body a sexy silhouette, an outline, a shape. It draws other people toward it in the same way that it absorbs other colors for creation. The silhouette forming color is popular among women and men, alike. And, it's so much black in the wardrobe of businessmen and businesswomen it is easy to perceive it as a color of power, sophistication and respect. 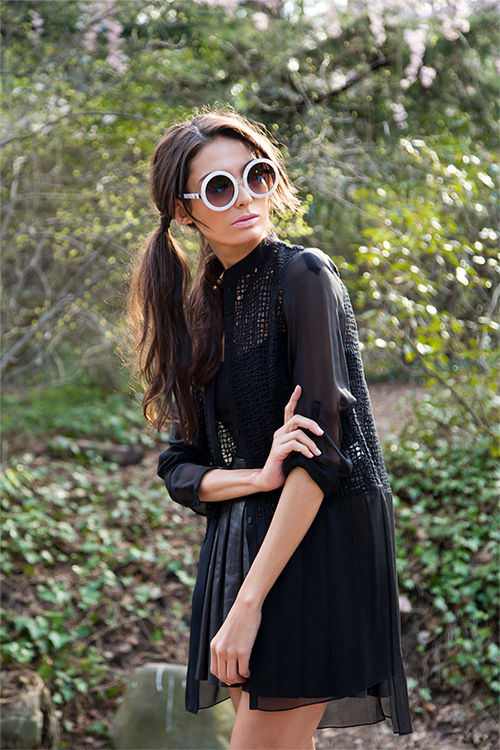 However, not too far back in time, black was associated with a different meaning; mourning. Even further back, black was the color worn by aristocrats and kings. In the 14th century, Philip the Duke of Burgundy dressed exclusively in black to show off his sense of style. It gave him some discretion without shadowing the magnificence of his attire. Black was a fabric difficult to produce with natural dyes, and it conveyed an air of refinement, sort of in the same way it does today. Similarly, in the 15th century, black was considered a color of wealth for Spanish aristocrats and the Dutch upper middle class, alike.

Nevertheless, Queen Victoria changed the world’s perception of black in the 19th century when she reintroduced the Roman Empire’s connotation of black as a color of mourning. After the death of her husband, Queen Victoria wore only black for 40 years to display her sorrow. This association with black is very much in the forefront of lives today, as women, men, and children wear black and dark colors to funerals.

Black is the absence of color, not just in theory but in color technicality as well. As white is the reflection of all colors, black is the absorption of all visible frequencies of light. Glimpse at any color wheel and you will fail to see black on it. This sense of absence is worn with dignity at funerals to signify the absence of a loved one.

The perception of black changed, yet again, in the 20th century, with the introduction of the little black dress, or more commonly known as “LBD”. Coco Chanel claimed to be the spark in the ignition of change with her introduction of the LBD in the 1926 issue of VOGUE.

Whether it is a dress, a suit, a pair of black leggings or black pumps, you cannot walk the streets of New York City without seeing black. The sex appeal, powerful image and sophisticated tone sets black above the rest. Needless to say, black has taken a hold of fashion and refuses to let go. Sure, other colors may be “in” for a season, or two, but black is here to stay. 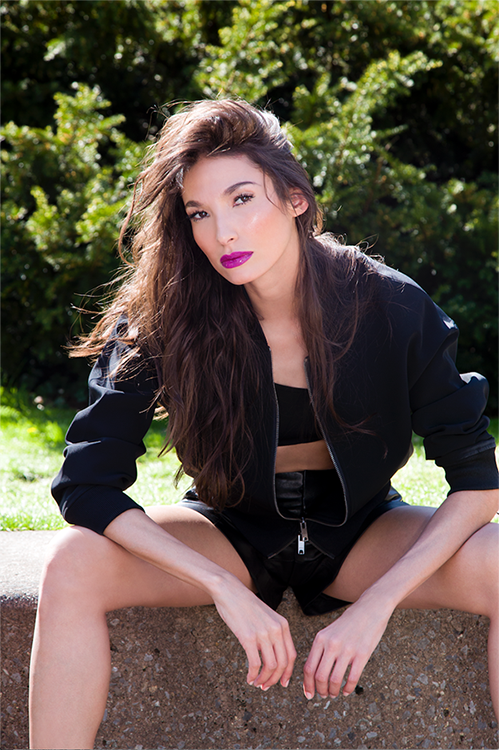