Honey bees are the indispensable species responsible for pollinating 70 out of every 100 of the crop species that feed 90% of the world. Out of the 369,000 flowering plant species in the United States, 90% would not survive without a healthy population of pollinators in the environment. According to the USDA, these tiny feats of nature are the source of one out of every three bites of food we eat! 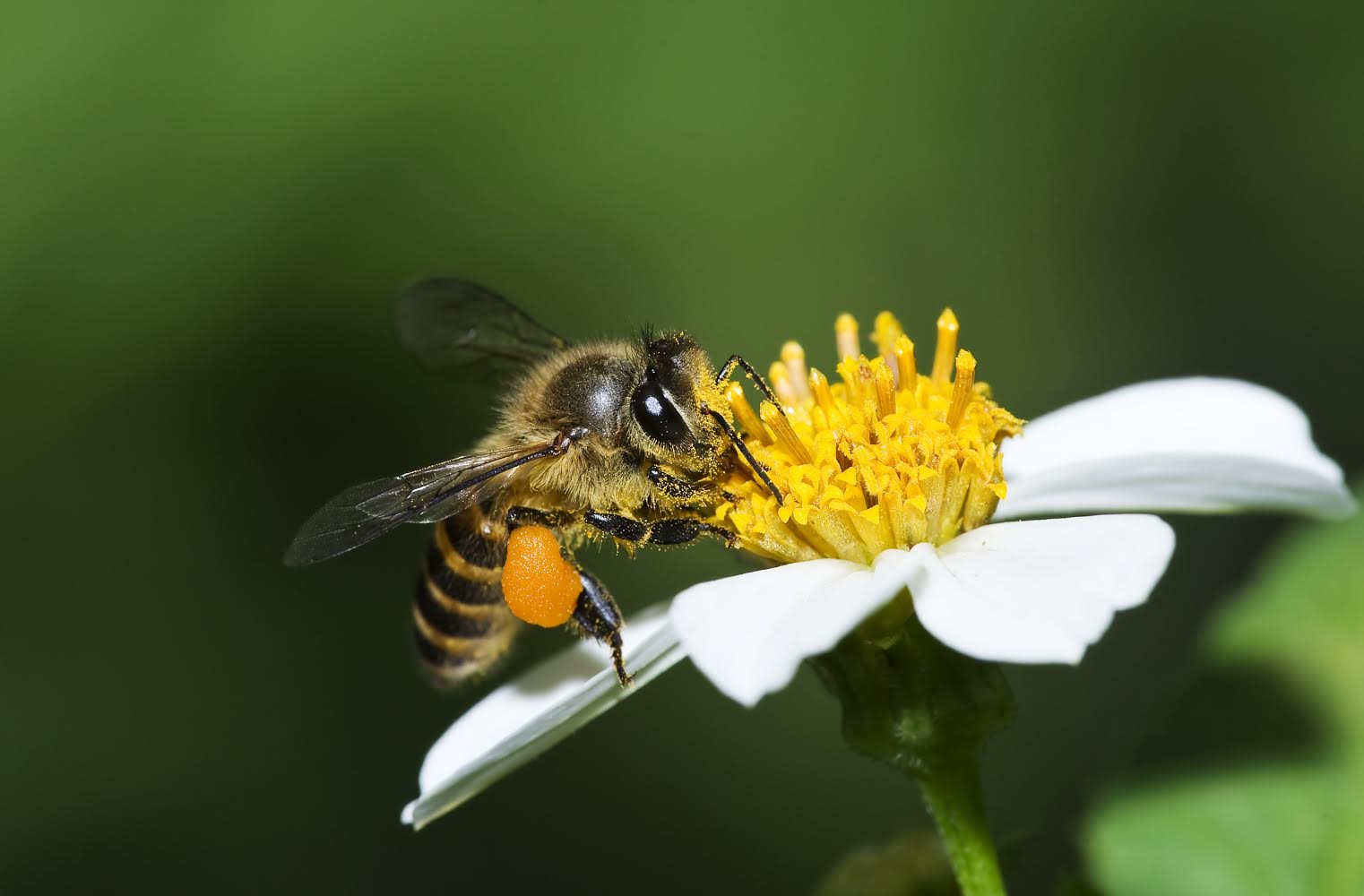 Though, the global economy and the agricultural industry are not the only entities threatened by declining honey bee populations. In a recent article, professor Johanne Brunet of USDA-Agricultural Research Service at the University of Wisconsin–Madison stated, "Humans depend on plants and plants depend on pollinators. A balance must be maintained in order to sustain life on earth and protect human survival and health."

If declining honey bee populations are not remedied, in addition to losing the crops that feed humans, we will also lose the vegetation that sustains animals, both domesticated and wild. Honey bee extinction would cause numerous ecosystem disruptions; entire food chains will be affected, and whole ecosystems can collapse due to honey bee extinction.

A world without these critical pollinators would struggle to sustain the global human population of seven billion. We would see massive food shortages, a tremendous increase in the prices of produce, and a subsequent decline in human nutrition. We depend on honey bees to sustain the ecosystems that sustain us.

So what can we do to save the honey bees? Do not worry; Igor Casapu has all the answers!

Igor Casapu is a leading environmental activist aiming to tackle the pressing concern of honey bee extinction through the global hive platform he founded in 2014, BeeRole. This unique platform connects honey aficionados with beekeepers worldwide in hopes to bolster the honey industry and increase honey bee populations. Casapu explains the relationship between supporting beekeepers, the honey industry, and saving the honey bees, "It is important that the beekeepers are generally supported. We [BeeRole] want to provide them with resources to expand their bee families and produce more honey. When the number of bees in any given area grows more and more plants will be pollinated leading to a healthier ecosystem overall."

In addition to supporting beekeepers and the honey industry, Casapu's platform donates a portion of sales proceeds towards their Two Billion Bees Project. This project from BeeRole is donating 1$ from every sold jar of honey to save bees worldwide. By creating 200k beehives and donating those hives to over 100 affected countries, over 2 billion honey bees will be saved. Each beehive saves 100,000 bees and costs $100; therefore, each $1 saves 100 bees! 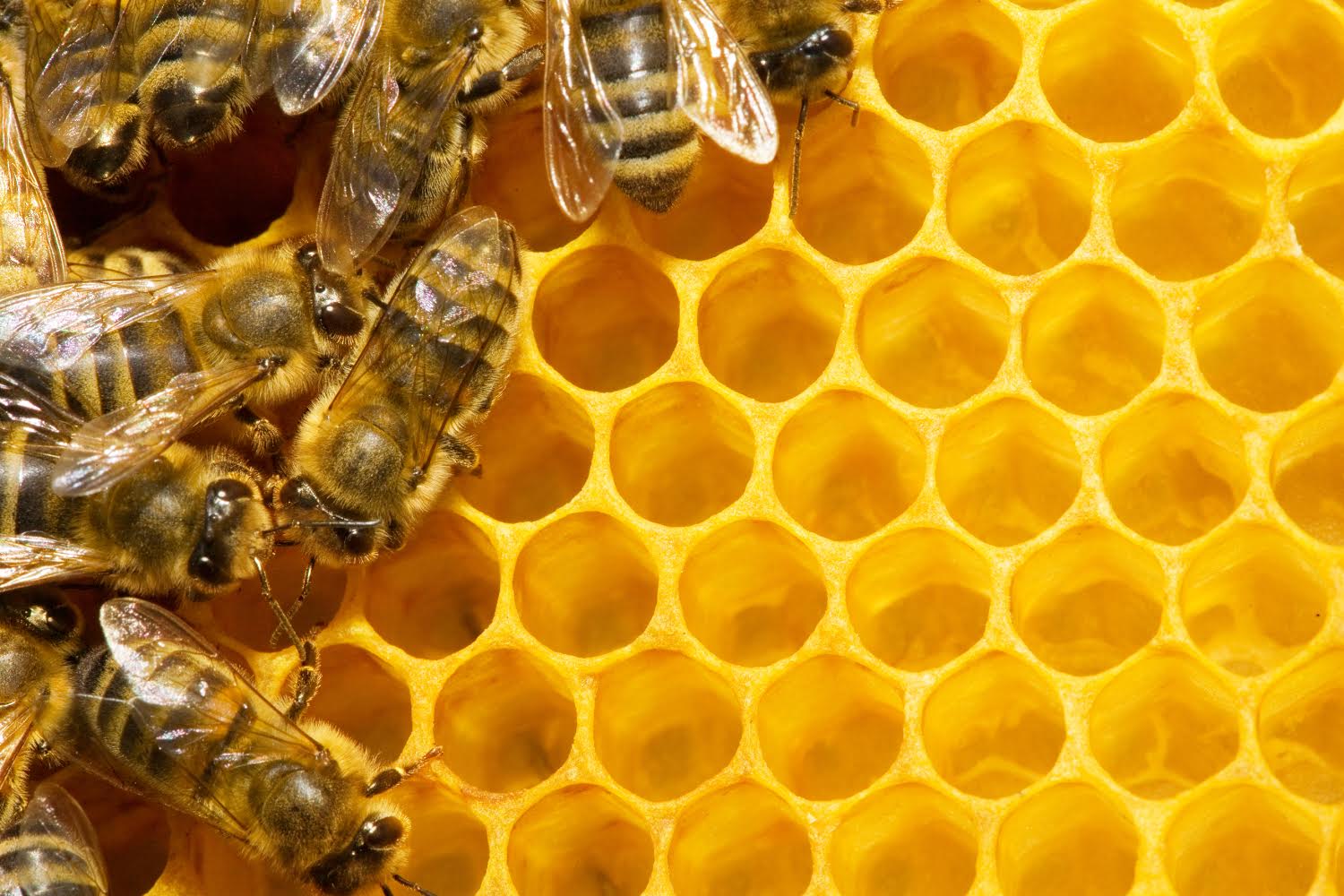 Casapu deeply understands the profound impact that the destruction of our environment and the extinction of the honey bees will have on the world. Casapu explains, "Living on a planet where everything is interconnected, it is easy to understand why losing our pollinators could lead to disastrous consequences." Casapu points to the rapidly declining honey bee populations as a critical environmental disaster that grows worse with every day of inaction from corporations and consumers. "Business is no longer about finding ways to cut costs and profit off the destruction of the natural world," he remarks, "we have to take action now in order to save the one world we have; this is why I so firmly believe in what we are doing at BeeRole today."

By tackling environmental issues like habitat loss, small business concerns such as the lack of a niche marketplace, and social roadblocks in awareness and education, Beerole has found an all-encompassing way to go about solving one of the most pressing issues of our time. Not just a honey company, social media platform, non-profit, or marketplace, BeeRole is everything we need to save the honey bees.

For more information, please feel free to watch this video or take a look at their website. 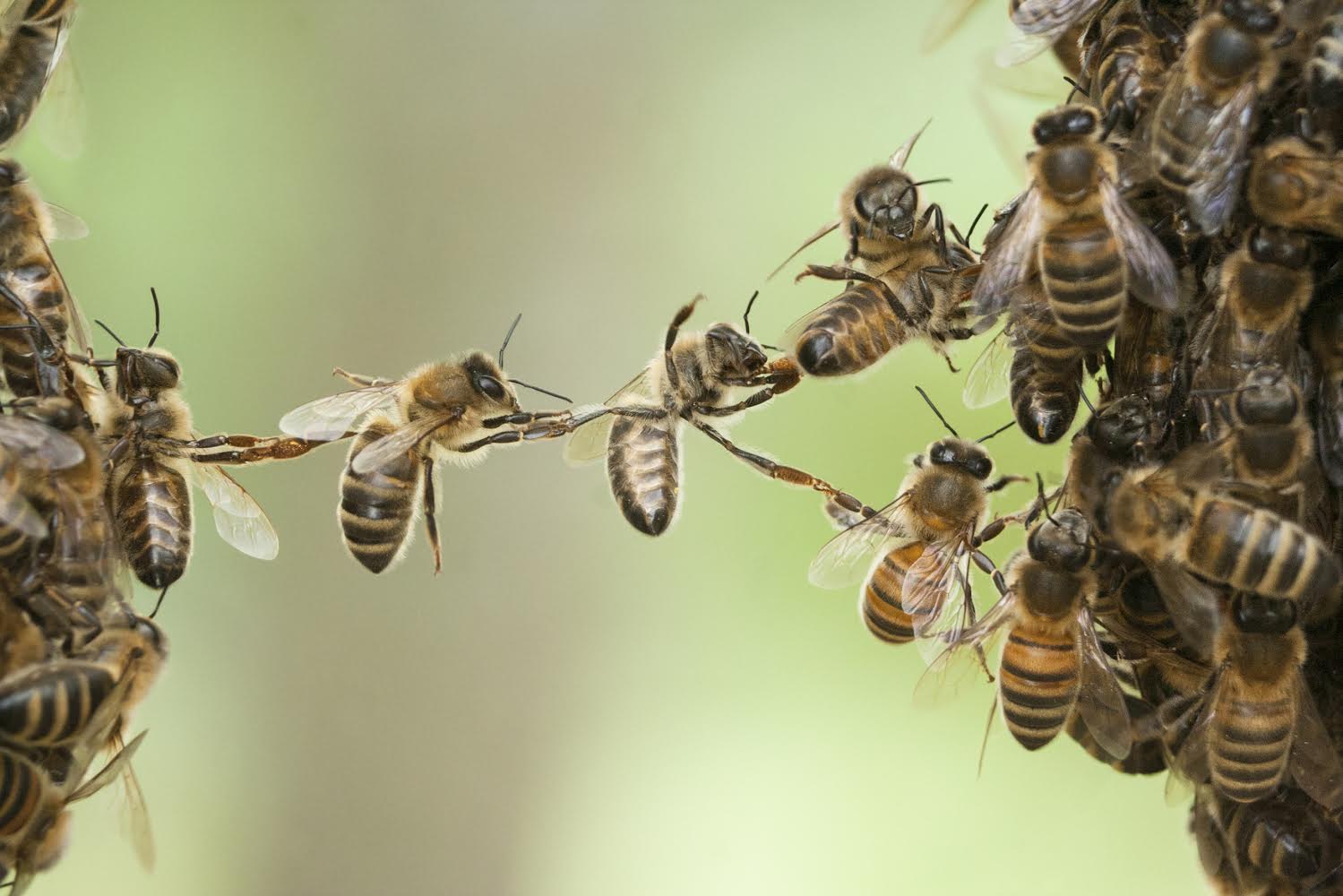