While he or she isn't saying the desired words they might be very much in love or, on the other hand, they might not. Questions?

Mentor Sharoney is an international life coach, she is the author of two bestsellers, While consulting and mentoring tier-1 companies in the US with customer relations, leadership, and self-esteem seminars, she donates her free time with zoom/ phone coaching for the elderly community. 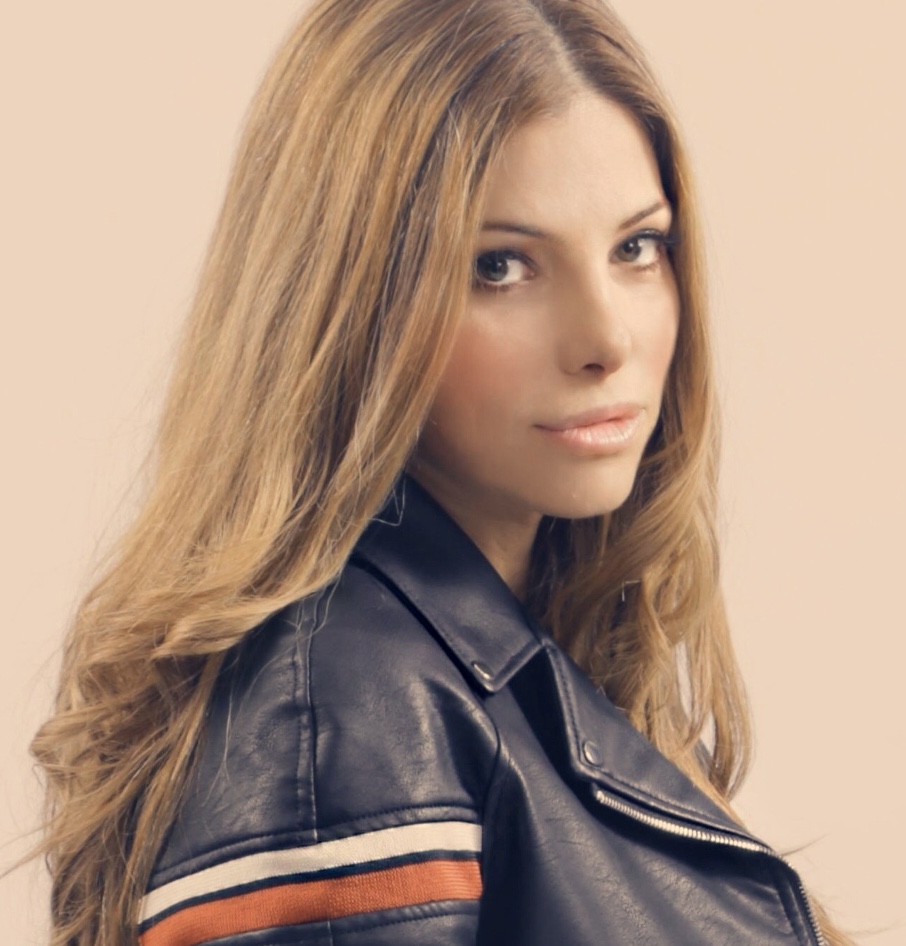 Some people want to keep it simple and just believe anything they are told. The reality is even if your valentine said it before, it's not a guarantee for anything.

Saying "I love you" ISN'T an insurance policy for anything.  It doesn't mean it is REAL nor that it WILL LAST. Yet, people INSIST on hearing it, there are some "common reasons" for that specific need.

I wrote my first book "what she wants" about 14 years ago. A guidance book for men how to build their self-esteem and have better communication with women. I interviewed over 2700 women during 3.5 years to get as much information to put it together.

The most common reason women expressed as to their need to hear "I LOVE YOU" was very basic - The more she felt unsafe in the relationship- the more she needed to hear it. The safer she felt the less she needed it.

I assumed it is mostly women who will feel it is needed for their partner to say it to them, but NO. MEN need it too, I later found out when I wrote the counter book for women, and for the same EXACT reasons, as a mentor I think it is used these days too much and without thinking. I feel we made it cheap and easy and weakened its meaning and at the same time – unfortunately, it is used by players that quickly realized the power it gives them.

How to avoid saying it when you're not ready?

What to say when you are comfortable in the relationship but you know it is probably NOT the biggest love of your life?

The biggest BS ever invented still makes sense to people. Assuming one wants to be fair,  just say: "I am not the type to fall in love, while it might be fun to be with me, it was painful to anyone who's ever considered the full romance journey, I'm just not into that. I will understand if you decide it's not what you want..." People will respect you and resent you much less if they are told the truth. At least to some extent, no need to hurt the other person either, right?

People might say it to see your reaction, to see if you are on board with them, if you are open to moving the relationship forward, some people just fall in love easier than others. is that a guarantee for their intention? no. Many times they know nothing about it either.

Should it give you some clue about where you are?

Maybe, but ONLY IF you don't know how to recognize other hints/ signs. There are MANY. many signs that the relationship grows, Or..many signs that it is going practically nowhere.
If that specific saying is your only sign, then you either not reading it right or you choose to be blind to what is really happening.

Can you tell for sure that it means nothing?

You can - when the person you are dating just "feeds" you with what they know that you need to hear in order to keep you there. Just take a close look at all other aspects of the relationship.

Like I wrote in my book and I repeat in my seminars: LOVE IS a VERB. it is all about the ING... (Being, Doing, etc') Not saying it doesn't come in a vacuum.

HERE IS MY TIP

Before you ask them why (they are NOT saying it...) notice that not saying it normally doesn't come in a vacuum. when someone isn't saying it, MOST CHANCES they are not doing or are not engaged in the relationship with you in many other ways as well.

To sum it up… 2 main reasons for not saying at all The negative aspect - not wanting to commit to the relationship, some people feel if they didn't say it, then they are not fooling their partner.(and that's what sometimes makes their partners want to hear it even more). The positive aspect - not saying it at all is "holding your cards" meaning you are saving face in case the other side doesn't feel the same or you want them to go first. If you think that's the case… then maybe you should keep love – ing and wait a bit more.