Why Men Are Voyeurs ?

Many, many studies have demonstrated that, regardless of one's own level of attractiveness, all human beings desire the most beautiful partners.  Physical attractiveness and good looks rule the roost!  Yet within that matrix, sadly, reality intervenes.  For most individuals are not accorded the favor of overreaching.  One cannot move facilely from one level of beauty to another.  Most individuals end up with someone equal to themselves in the looks department.  Thus, the more beautiful one is, the more beautiful the ones you will attract.  And that being said, why are males the primary viewers of the eight billion dollar per year pornography industry? 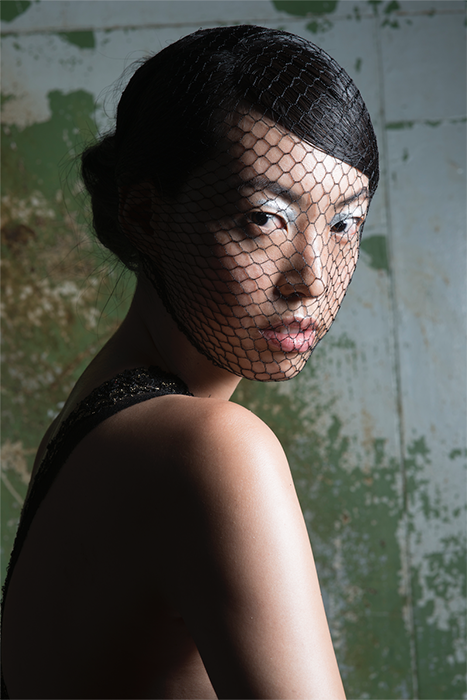 Nine Inch Nails sang:  "I want to fuck you like an animal/ I want to feel you from the inside."

Supposedly, because pornography is wired directly to male desires:  for anonymous sex, for quick sex, for visual thrills.  The first two – anonymous sex and quick sex – are specious.  But the third, visual thrills, is very close to the mark.  The male pre-frontal cortex is very visual.  Males are voyeurs – hardwired ocular perverts.  Males are spatial in orientation, females more locus-directed.  And the result?  Men spend a large portion of time looking at women.  Whereas women, funny as it seems, spend most of their time looking at other women.

And most interesting, same-sex relationships suggest that beauty is high on the priority list; men are not merely objectifying and denigrating women by their pursuit of beauty.

Men enjoy beautiful women.  They like to look at them.  They find them magnetic.  And just so you know, women are not far behind in their voyeurism.  Both sexes want it; it's just that men want it more.

Therefore, men obsessively watch women.  Not pruriently, although in some cases it may be.  And even rarer is psycholagny:  sexual enjoyment from imaginary acts – although, admittedly, it can be part of voyeurism.   Mostly, though, it is pure visual gratification.  They size up facial and physical characteristics, and consciously or not, assign merit.  Facially, males are seeking the Virgin Mary; physically, they are seeking the mistress of mechanical advantages.  And both objectivity and subjectivity enter into the situation.  Beauty creates an image in the visual region of the brain – the brain receives impressions which, initially, it may find unfamiliar, and so translates to the concept most closely related.  Thus as the mind gains sensitivity, the mind's eye verges on rapport with form, image, and motion – beauty. 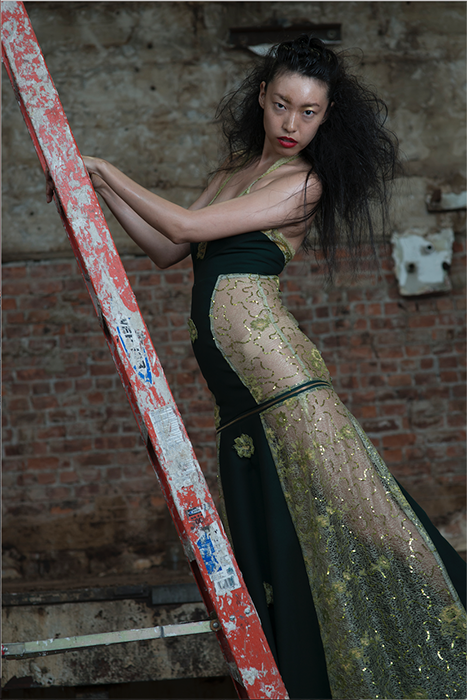 In pure voyeurism, the sensations occur cerebrally, i.e. in the nerves.  Vasomotor nerves regulate the diametrical size of veins.  Thus, vasodilation of the corpora cavernosa in the male of the species is tumescence.

Nerve, as a hapax legomena, is only found in the phrase "strain every nerve," i.e., to try as hard as possible.  'Nerve' also refers to any of the cordlike fibers or bundles thereof, connecting the organs of the body with the central nervous system, and carrying impulses to and from the brain or a nerve center.  And amazingly, the word 'nerve' also refers to the pulp of a tooth.  Or 'nerve' can be emotional control, that is, coolness under dangerous circumstances, courage.  It can be strength, energy, vigor.  In the plural form, 'nerves', the word means something akin to hysteria, what they used to call the "vapors."  Employed informally, the word means impudent boldness, audacity, brazenness.  And employed biologically, the word refers to a vein in a leaf or an insect's wing.

All that to say this:  men have their 'nerve.'  That is to say, they are bold in their voyeurism; and they have an optic nerve of delicate sensitivity.  They seek out, and like to look at, beautiful women.

In other words, men are true voyeurs, if by voyeur one means observing others in an intense and exaggerated manner.  Thus males utilize vast amounts of time staring at women.  But not vice versa.  Indeed, women primarily observe other women, both in the media and in real life.  Why?  They are checking out the competition.  Women look at other women to measure their personal cachet.  You've got to see how you're doing, right?!

Beauty has a kind of energy; or perhaps it's the other way round:  certain types of energy are beautiful.  In either case, whichever is true, youth has more energy than maturity – usually.  There are wonderful exceptions, of course.  But in the main, physical beauty peaks around age 35.  The psychologists propound many reasons for men desiring younger women:  trying to regain or hang onto their own youth; role playing the part of a father; control or dominance issues, and a host of other equally inane ideas.  The real reason is this:  men like to be seen with young, beautiful women.  Beauty is desirable.  Men lust for it.  And it augments their own status, not only in their own estimation, but in that of their fellows.  Men have very specific visual paradigms for their sexual/romantic partners.  Because if you're seen with a beautiful, young piece of ass, then you must be lovable, right?  You must be acceptable and have significance!  There's the real reason. 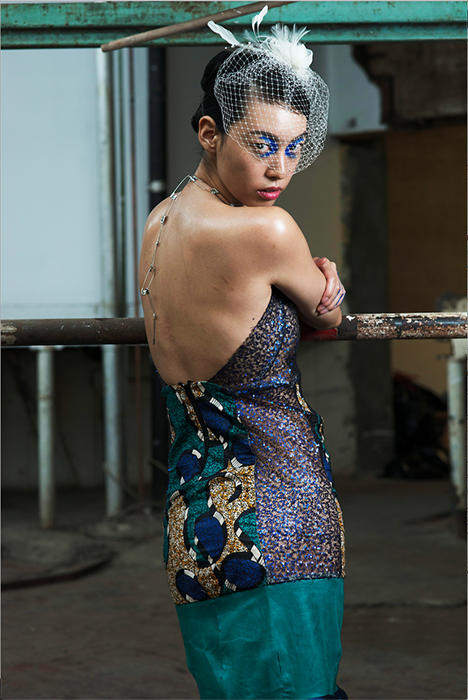 And the bottom line is this:  what choice do you make when you have reality confronting you?  Real-life choices are Aristotlean in nature, they are linear; they are Neolithic in density.  In real-life men choose women based upon appearance – beauty.  Statistics relate the true tale:  beautiful women are ten times more likely to receive marriage proposals than ugly women.  And the more beautiful the woman, the more likely she will 'marry up,' that is, marry a man with a greater degree of formal education and with a higher income.  And interestingly enough, none of the aforementioned statistical criteria applies to males of the species.  To put it quite bluntly:  ugly women get ugly men; beautiful women get better educated, well-heeled men.  And sadly, women with a high IQ have no advantage over their less intelligent counterparts.

Beauty is the key factor.

And not only does beauty rule, but it makes more money, for the top male models make ten percent of what the top female models make in salary per annum.  But don't let the figures mislead you.  The top male models are still making at least 3 or 4 times the annual salary of their uglier male peers.  Thus beauty is mankind's most fungible asset.  And not just for financial return; but also for social connections, sex, marriage, career advancement, recognition, etc.

Beauty kicks ass – that is, if you have it. 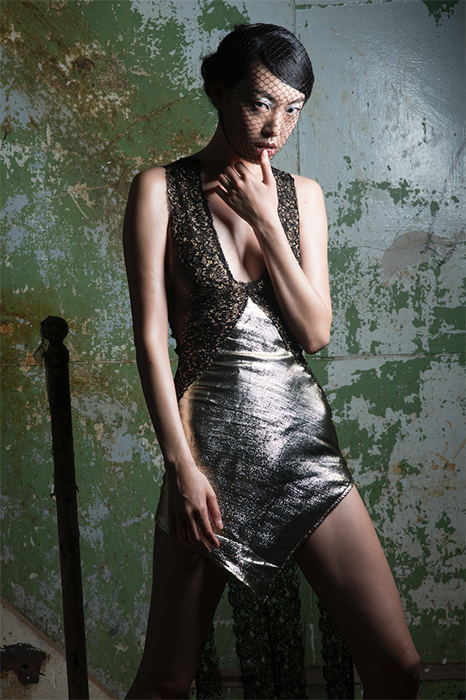