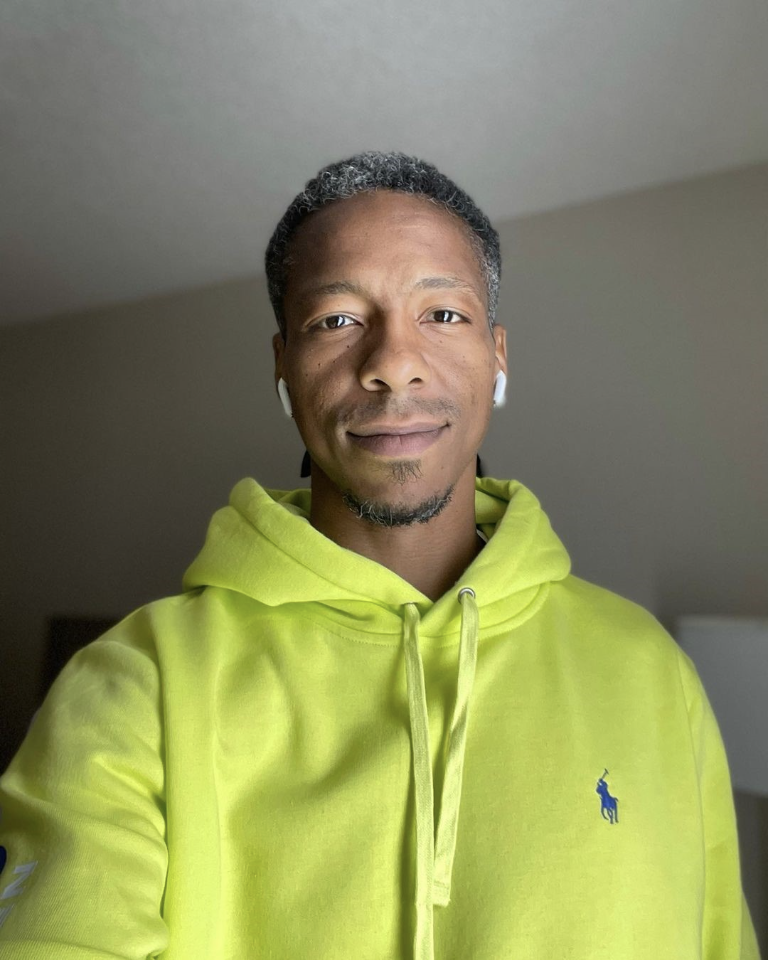 Building a bridge to the future is essential between generations.

Rolland A Steele Jr is building a multimedia empire focused on creating generational wealth and empowering people. By creating visuals that empower and educate African Americans, Rolland A Steele Jr believes that he can make a significant contribution to closing the gap between African Americans with and without resources. His desire to build a legacy is evident in his determination to create content that entertains the viewer and informs and educates them about issues that matter to them.

This is the message Rolland has for us: it's time to take control of our narrative and to decide how we will exist in the world. Despite all the odds, he proves that anyone can accomplish anything they set their minds to, and he wants each of us to be inspired to put in the kind of effort it takes in order to achieve our goals.

It is Steele's task to produce educational videos, podcasts, and blog content that covers a wide range of topics, including financial literacy, entrepreneurship, and social justice, in addition to his work creating educational videos.

Understanding your path to victory is the beginning process of winning.