The Blossoming of The First Annual 'The Rose Gala'

On Apr 11, 2022 in Manchester, Connecticut, Hollywood publicist Jane Owen and her company, Jane Owen Public Relations, celebrated the first annual Rose Gala with help from Drew Angelo, the owner of the hospitality service Onyx Elite. The Rose Gala was hosted to welcome the incoming spring season and to raise awareness for those struggling with food and clothing insecurity.

Joining the event was MACC Charities, a Manchester-based non-profit that aids individuals and families experiencing an emergency crisis with basic necessities such as clothing and food. 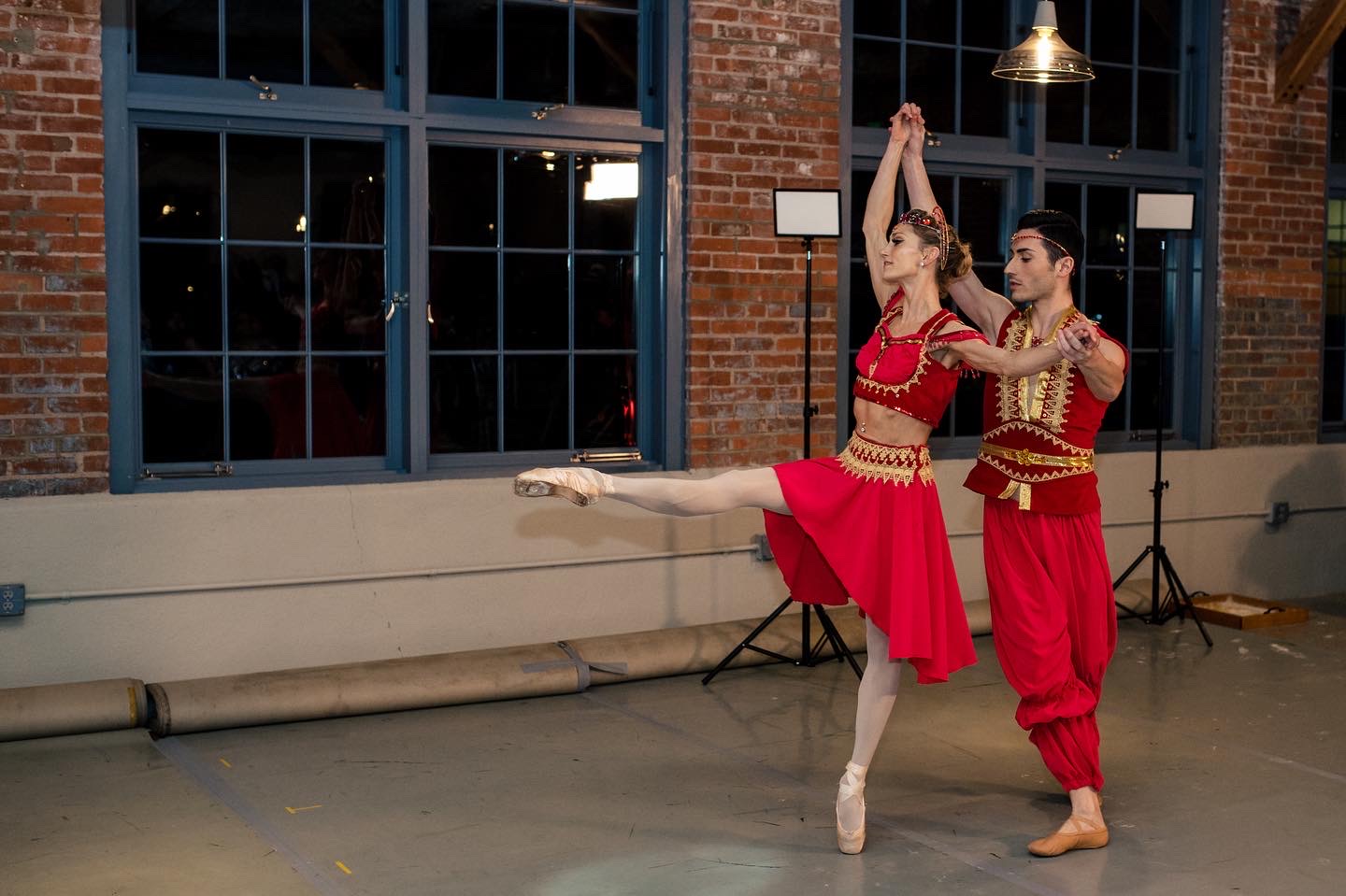 In speaking about the mission of the charity and the importance of building relationships within its community to break cycles of poverty, Shannon Baldassario, the nonprofit's Assistant Executive Director, said “I would like to express my deepest gratitude to everyone for their love and support shown in honor of MACC Charities and all the work we do to support our community. We could not do it without you!”

Being that the event was held at The Historic Events & Banquets at The Clerestory, the Rose Gala was set to be an extravagant red carpet event. The Banquet serves as Connecticut’s largest LGBTQ+ owned event space and is the only one in the country equipped with AirPure Control Systems HVAC systems.

The co-host, Michael Jai White, is an internationally famous actor who recently launched JAIGANTIC STUDIOS, a growing film studio in Connecticut. The DJ spun fun and energetic music that soon had everyone dancing; the photo booth was filled with happy guests enjoying the moment. The Ballet Theatre Company of West Hartford performed a stunning excerpt from their upcoming show, ALADDIN, showing on April 23rd and 24th at The Bushnell in Hartford. The audience was captivated by the beautiful performance and the eye-catching costumes worn by professional dancers Sarah McCahill and Gennaro Della Ragione as they performed a pas de deux choreographed by Stephanie Dattellas.

The silent auction was filled with exciting items ranging from fine jewelry, restaurant certificates from local restaurants Barcelona and The Doro Restaurant Group, a stay at The Delamar Hotel, tickets to ALADDIN by the Ballet Theatre Company, a subscription to Theaterworks in Hartford along with TW merchandise, an original painting by Jane Owen, luxury makeup and skincare, trips to Mexico, Bali and other locations, tickets to The Masters Golf Tournament 2023, The Kentucky Derby and more!

Jane Owen then gave thanks to the guests for their support. She shared her gratitude for the welcoming they have had in Connecticut and her intention to become a staple in Connecticut PR and events – as JOPR is in LA, New York, and London. 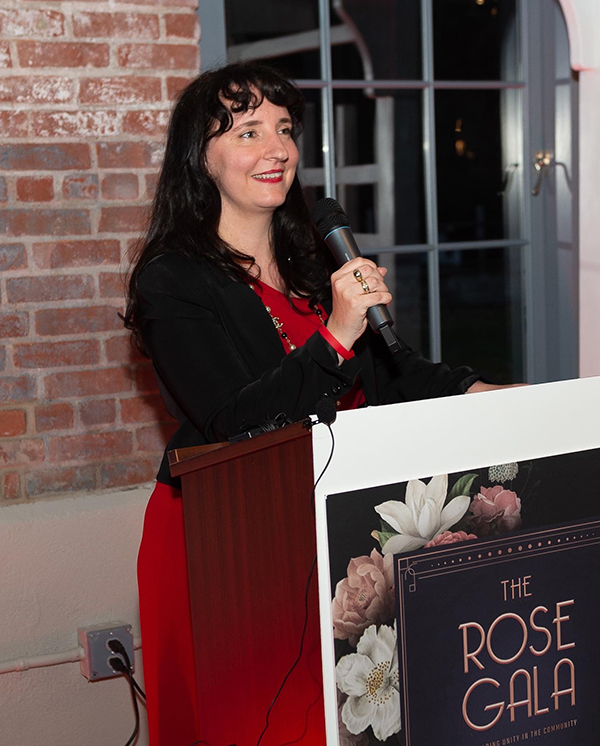 The team of JOPR and Onyx Elite are excited about the future. “We love working together and we make a formidable team for anyone looking for world-class event producers. We can bring that Hollywood sparkle to anything – from a wedding to a corporate event,” says Angelo.

The amazing success of The First Annual Rose Gala has solidified it as a “Must” in the diaries of the Connecticut community for years to come, and all the organizers look forward to the second Rose Gala in 2023. 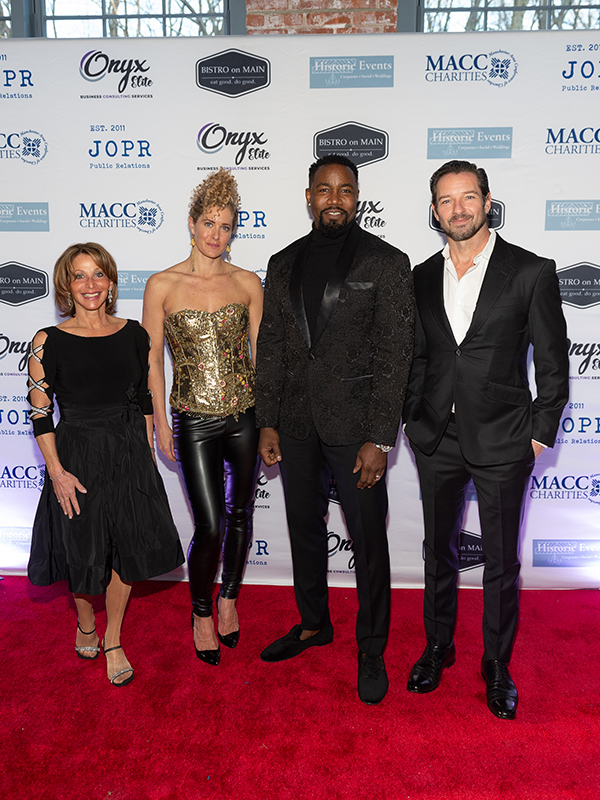 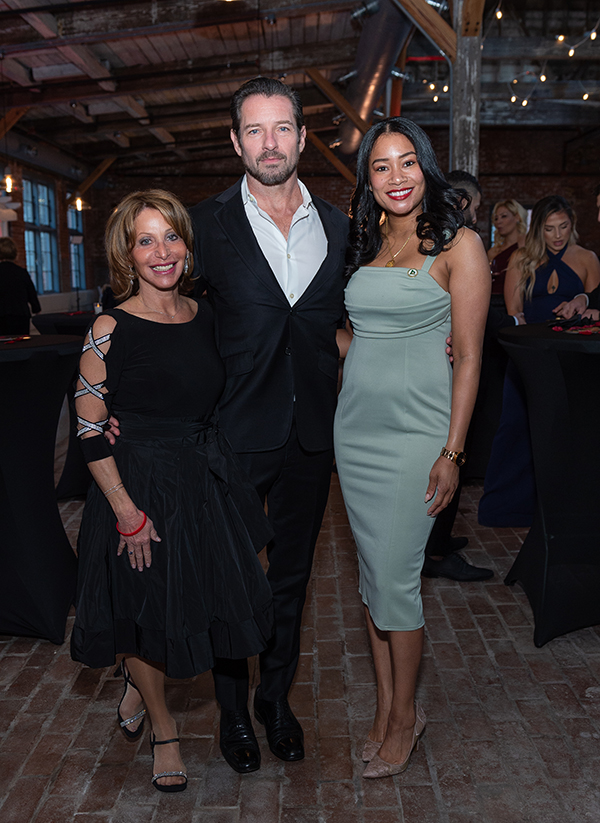 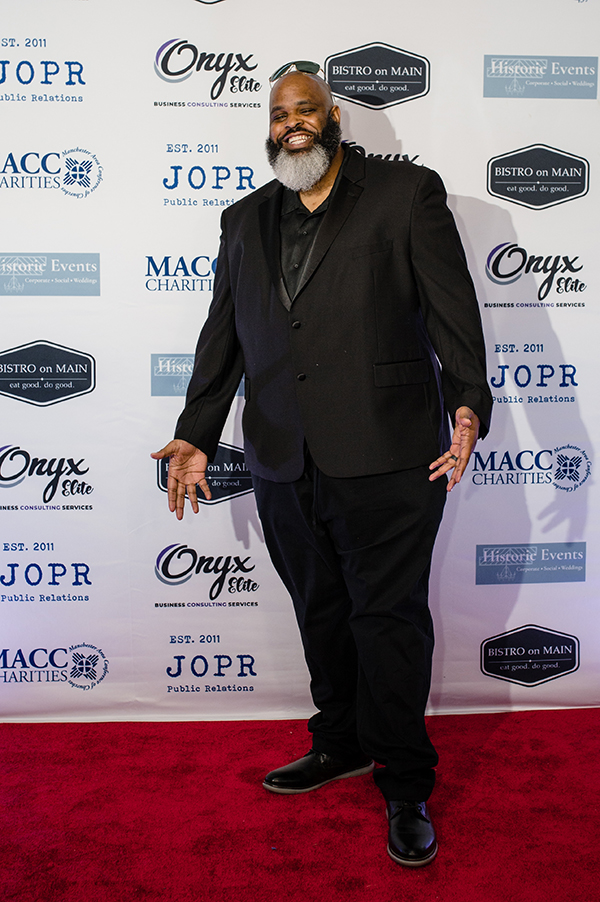 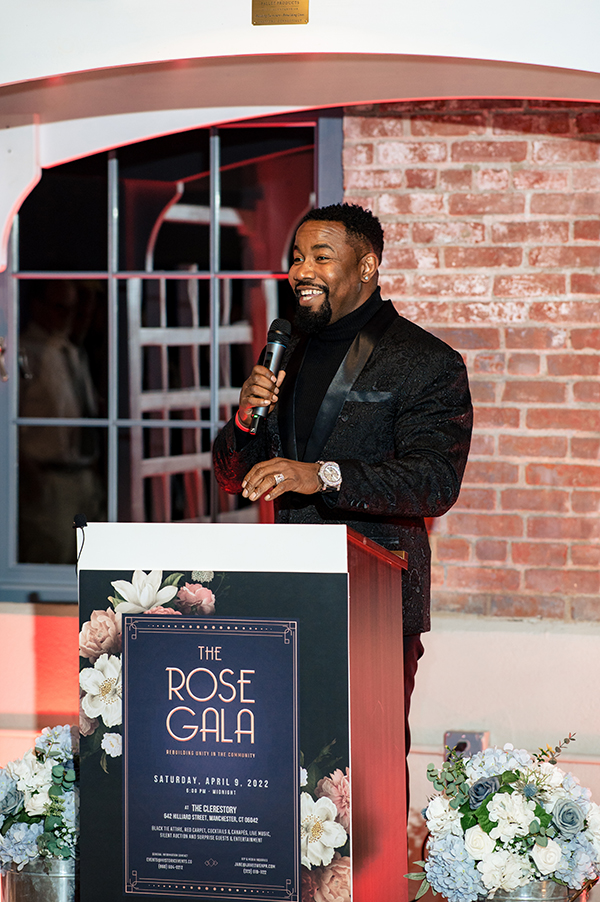 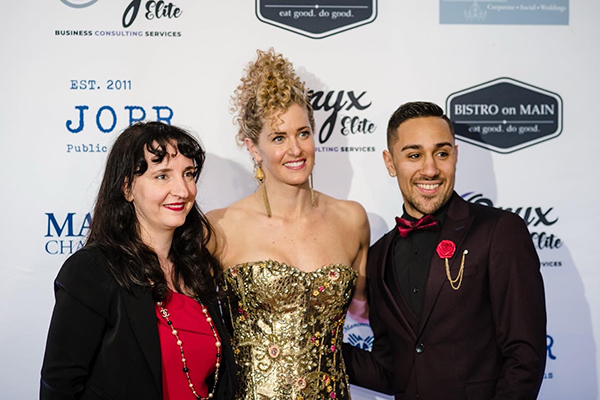