Andy Warhol was many things, from illustrator, filmmaker and author to the leader of the pop art movement, but one thing is for sure, although born and raised in Pittsburgh, Pennsylvania, Warhol was above all things a New Yorker. 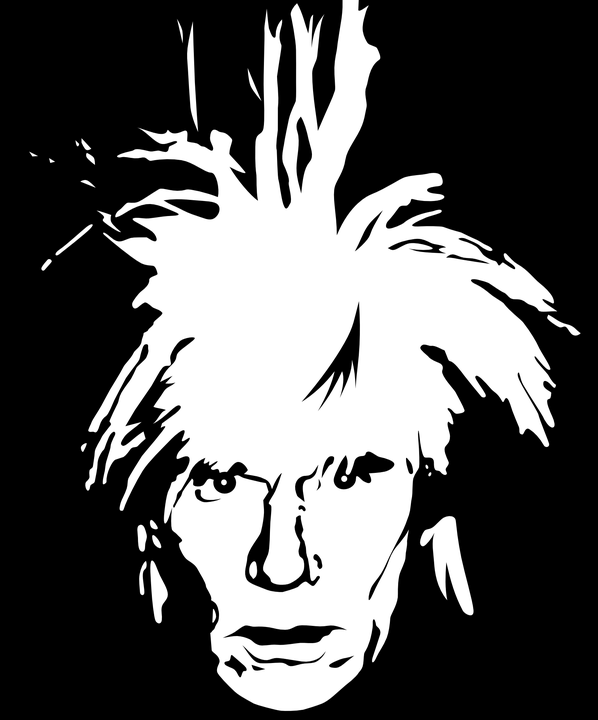 Born Andrew Warhola on August 6, 1928, he moved to NYC in 1949, where he lived at various addresses with all sorts of roommates, hoping to make friends with them, which unfortunately never happened. However, he more than made friends with the city, which will forever remember the impact he had on its art scene.

Warhol passed away in 1987, and during the 38 years he spent in New York he left his mark on countless places around town, and we’ll focus on the ones still standing to be able to recreate Andy Warhol's New York in 2017. 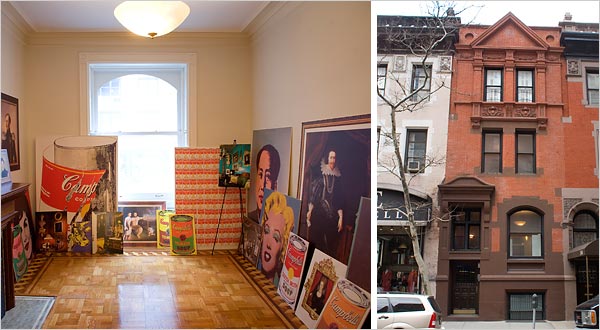 Andy Warhol lived at 1342 Lexington Ave. from 1960 to 1974, which is a townhouse near 89th Street. His townhouse has been sold several times since he lived there, most recently for $8.8 million in 2015. For all those with deep pockets wishing to recreate Warhol's New York, this place is bound to be put up for sale again soon, and for about $10 million, you could call it home. 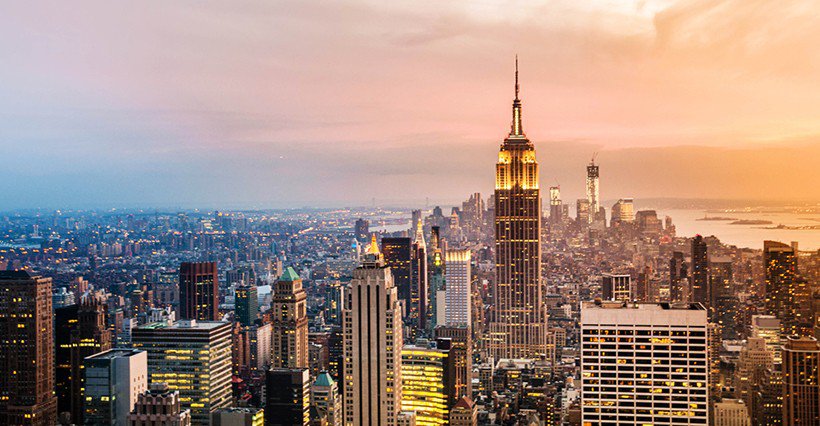 Warhol shot his 1964 film “Empire” using the footage of the Empire State Building made between 8:06 p.m. and 2:42 a.m. on July 25 and 26. In 2011, Jonas Mekas, filmmaker and poet, told WNYC what it was like to shoot with Warhol: "We sat, we spoke, said nothing, just looked at the building. We were also relaxing. We knew that the night was long." 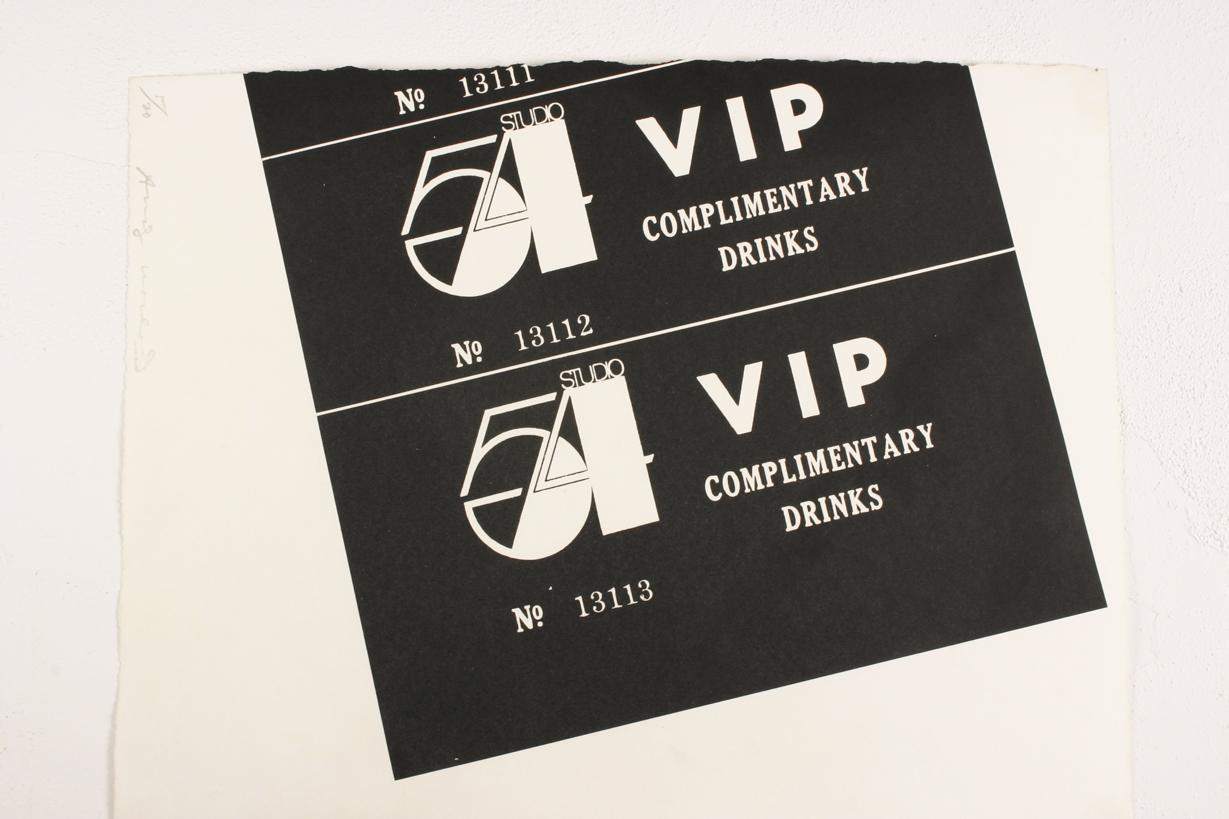 A regular at Studio 54, Warhol knew how to party. In 2017, he’d probably have one of those wicked artist snapchat names, but back in the day he just kept things at ‘wicked artist’. Although Studio 54 no longer exists, the building is still standing and it's occupied by the Roundabout Theatre Company. We certainly wish we could party with Warhol, but since he died long before our time, recreating his New York will just have to do.