Data is the fuel that runs the digital world and in this endless battle for being the best, brands and online players go on selling and using the vast database that they accumulate for their benefits. Our growing dependency on the internet and the manner we interact with it on day-to-day basis makes our entire personal and significant information outflow to these internet directories. We are thus taken in control for the smallest of actions we portray like searching something on the internet and our stored data is used by these companies and players to optimize our activities online. 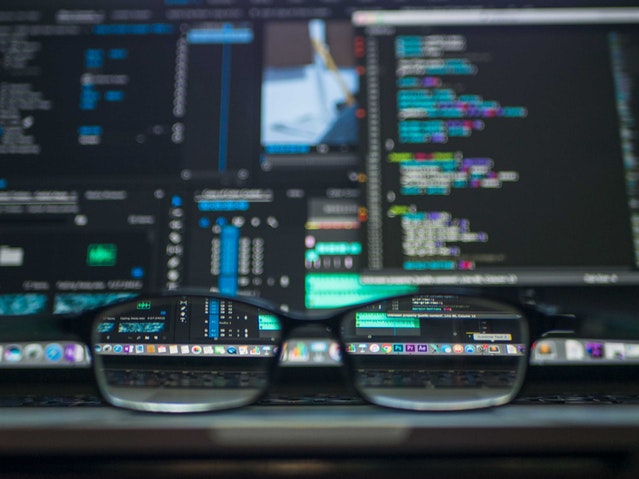 Working on the lines of Europe’s General Data Protection Regulation (GDPR), the California Consumer Privacy Act will be effective from January 1, 2020 and this is going to put larger restrictions on the way the companies can collect and use data. The GDPR was put into effect last year and has proved to be a landmark for privacy protection, bringing insightful gains to consumers as well.

While the law can lead to meaningful improvements in online privacy as per the consumer advocates, the industry experts present a different story saying that any withering in the law before its implementation would make the companies find out ways around the requirements and they may also cut free ad-supported service.

The big consumer tech companies through the accumulation of such valuable data of billions of users have become global powers and thus need serious supervision and this was the thought that was agreed upon by both the public and the political leaders that gave ground to California’s law which was passed in June 2018.

The most striking amongst the provisions of this law is the one that restricts the companies of selling the data of the people upon request at any time. Such an ambitious privacy law is going to be the first to be exercised by an American nation. Through its various parts, the law forces companies to reveal what data they collect. Users will be given the full right under this law, to act on their wisdom and delete the data that belongs to them thereby preventing its sale as well. The way data has been used for online ads is also going to be restricted this way for sure. Questions on who would enforce the new rules and how the regulation would be carried on still remain to be solved.

The meaning of “sell” is clearly defined under this law and it also specifies clearly actions like disclosing, disseminating, making available, transferring” personal data and more. However, Facebook and other major companies claim of not selling any user data and defend themselves suggesting that they serve as a kind of all-knowing intermediary to pair up advertisers and consumers with complicated targeting algorithms.

While the European law and the pop-ups had the clear intention of informing consumers about what data would be collected and also asked their consent, the California law would be taking a leap and give a clear opportunity to the people to opt out of the sale of their data. They are also provided insights about their information which Google has with it.

Not just data sales but the practice of companies in handling user data will also be required to be explained. Besides this, they would be explaining consumers’ rights and also list the categories of personal information that they have collected, disclosed or sold in a span of a year.

Lawmakers have scrutinized scores of proposed amendments in order to rewrite or refine parts of the law and the tech companies through their lobbyists are finding ways to dull the impact of the law. Privacy advocates, on the other hand, are looking for additions to it. This whole chaos has left an unclear picture including how the law would be enforced.

Intended to target only large businesses with annual gross revenues in excess of $25 million or those receiving personal information for 50,000 consumers, this law awaits some major twists in the way the US would use the internet in the near future. Until then, it’s worth the wait!