Instagram is everywhere, being one of the fastest growing social media platforms built. It has incredible engagement across the board, with thousands of influencers vying for the top spot. There are influencers in multiple domains, each having millions of followers. There are food, comedy, fashion, beauty, fitness and mindset influencers who are changing the way that people consume content.

Using video, image and text-based content, influencers are becoming incredibly popular over the years. They’ve built their following over multiple years and are creating an impact on how people choose their fashion apparel and accessories. Beneath this layer of influencer & follower dynamic, there is an underground market of online influencers that aren’t’ real people. They’re computer personas that are shifting the mindset on how people interact with digital objects.

This isn’t just science fiction anymore, it’s real. It’s also not something restricted to Japan or cultures that idolize computer-generated figures. Digital Instagram models have taken centre stage and are a part of the mainstream discussion. They’re created by real companies who want to influence the way that we interact with digital avatars. 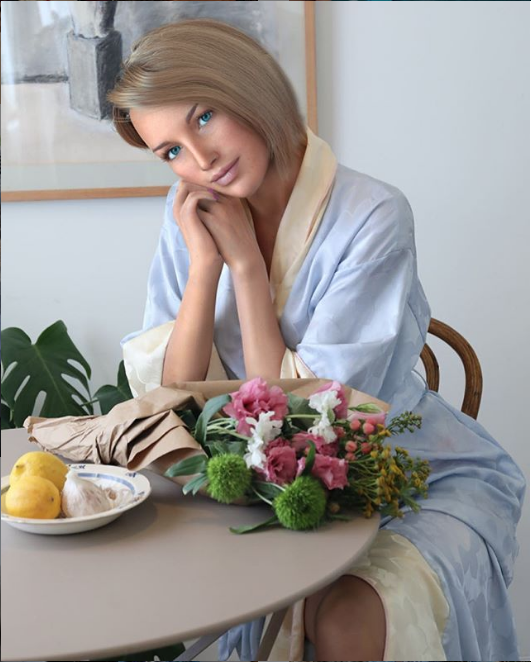 The inception of digital models

We’re all familiar with video games that have digital characters, and animated movies that influence how we think. That’s why having a digital avatar isn’t a new concept to us. @lilmiquela or Lil Miquela is one such digital model, who’s worked with some of the leading brands in fashion and apparel. The integration is organic, and the model emulates much of what we see online.

She has 1.5 Million followers and receives hundreds of comments talking about what she’s wearing and doing. She also gets anywhere between 40K – 80K likes per image. Her captions are also like that of a real person. Here’s one – “B’s been down lately, so I treated him to a movie and we both felt Some Big Emotions, I guess.”

Another model, Bermuda (@bermudaisbae), has over 124K followers on Instagram. Here’s one of her captions sitting alongside Lil Miquela -

“After WEEKS of rescheduling, we finally had our movie night! She picked Hausu, I picked A Christmas Prince: The Royal Wedding because I'm ready for Christmas. And a tiara. Now.

Digital models in the mainstream

Both of these models gained popularity after a few online PR stunts claiming hacking and “selling out”. Lil Miquela has a few pictures where she seems like a real person, while Bermuda has always claimed that she’s a CGI (Computer-Generated Instagrammer). They’re both art projects but have entered the mainstream by starting online beef.

Cain Intelligence Pvt. Ltd is the company behind these online entities, who’ve amassed a significant following in the Instagram domain. With the addition of Bermuda and another AI Instagram model (male) by the handle @blawko22 (136K followers), we’re seeing an emergence of digital Instagram models.

Another CGI model by the name of Shudu (@shudu.gram)shows us a clearer picture of things to come. She’s completely computer generated and has even posed with real human models. However, her pictures obscure her image to an extent where she looks real. She has an active social media life and is a successful project bring run by the firm “The Diigitals”. The CGI model has worked with brands like Balmain, Ralph Lauren and multiple lifestyle companies. She’s also been covered in traditional magazines across the world.

What’s the use case for these models? – Cost-effectiveness.

CGI models are cost effective across the board. Designers can introduce templates that these models can follow and change the image completely. Since they’ve also begun to have a human-voice behind their posts, they’re blurring the line between real and fantasy. Brands want to be associated with that fantastical element. 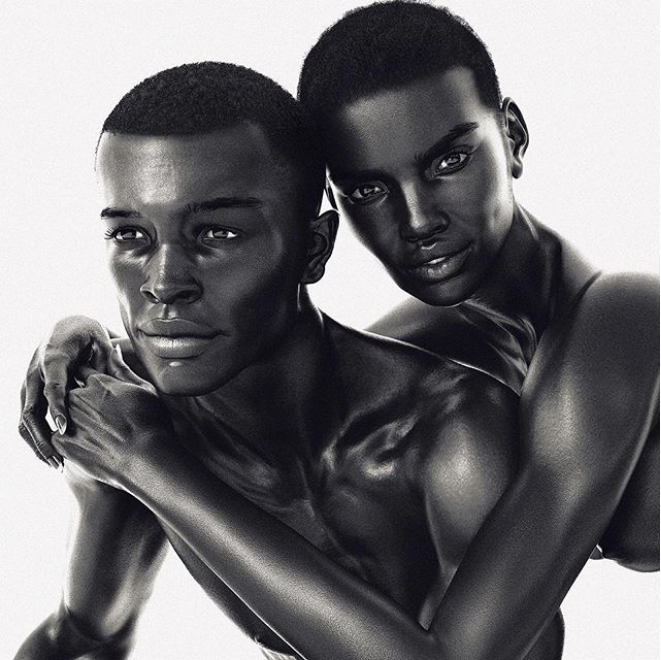