iNDIEFLIX is on a mission to ‘Edutain’ the world

Everyone knows that children are the key to the future, and changing and improving education is the key to helping the next generation succeed. iNDIEFLIX is doing what it can to help make that happen. This worldwide screening and subscription streaming service that promotes and supports social impact films are (we hear) becoming part of Liquid Media Group to create positive change across the world. 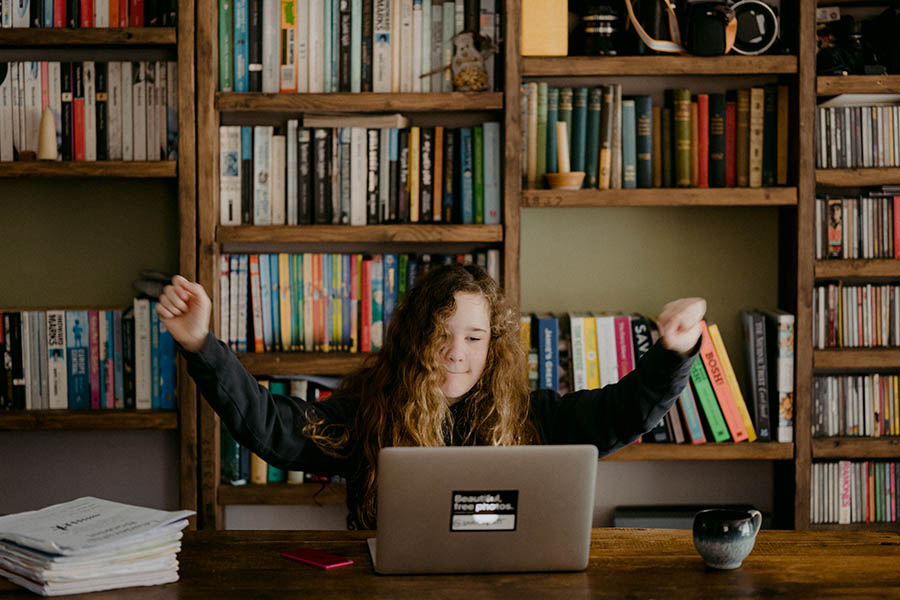 Recently, iNDIEFLIX has developed a new category of educational film programming that helps open up conversations while inspiring community spirit and action. This is ‘Edutainment.’

‘Edutainment,’ at its core, aims to educate while engaging viewers in a highly entertaining cinematic experience, generating a fresh alternative to traditional teaching methods. This is not a new concept or a small one; the global Edutainment Market is expected to cross USD 10.11 Billion by 2025. However, it is brought to new heights by iNDIEFLIX (and soon Liquid Media Group) by perfecting the art of Educational Entertainment and its distribution.

iNDIEFLIX has perfected Edutainment by creating full-length narrative films that help educate as well as entertain. The term ‘Edutainment’ was coined in the 1990s by American illustrator Peter Catalanotto teaching children about writing and illustration. The practice of Edutainment became widespread in the United States after John Dewey, a philosopher and educator, encouraged experimental methods of teaching to promote student engagement and excitement with learning. Today, groups in the United States, United Kingdom, and countries across Africa use Edutainment methods to educate populations on social issues, including substance misuse and teen pregnancy. INDIEFLIX, since its inception, has been at the forefront of this movement.

All the iNDIEFLIX films are documentaries under an hour-long and combine real people telling their stories with related experts who provide the science, perspective, and resources.

The Mental Health Trilogy (Angst, LIKE, The Upstanders) focuses on teenage/family perspectives, while Nevertheless concentrates on employee stories. All four films are intended for community screening, either in-person or virtual, and are designed to be followed by group conversation.

“We’ve heard tremendous feedback and stories from many who benefited from watching the film(s) and sharing with their families,” says Allison Stark, Global Wellness Head at Hewlett Packard Enterprise.

Each film program comes with full promotional support, discussion guides, FAQ videos, a library of links, and follow-up resources. Communities can host their discussion panels, or iNDIEFLIX can organize with experts from the film. Although initially produced to benefit school-based audiences, which is still the heartland of communication, these films meet increased corporate demand. 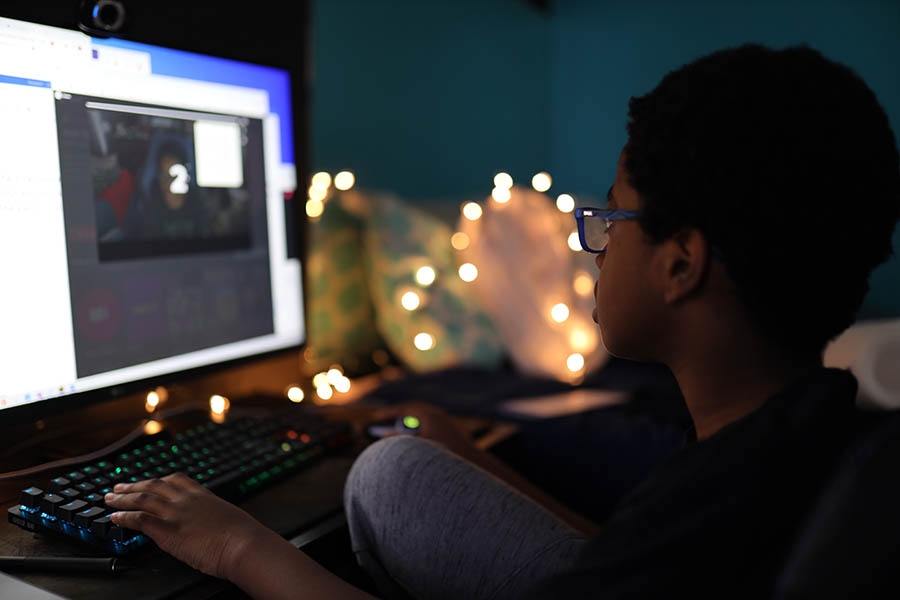 “The feedback has been pouring in - people were so grateful for the film and the significant dialogue afterward. So many have indicated they will watch it again with their family or their team and continue the discussion. You all were amazing. Thanks for all of your efforts and your passion,” said the HR Director of a Fortune 100 Company that uses iNDIEFLIX’s films in their corporate education programs.

Liquid Media Group, a business solutions firm for filmmakers and all kinds of intellectual property creators, has just recently announced its intent to acquire iNDIEFLIX. Not unsurprising as the quickly growing Liquid Media Group has identified ‘edutainment’ as a significant untapped market in both Education and Entertainment in the corporate sector and the general public.

“I think ‘Edutainment’ is about educating and building community through stories that are empowering, entertaining and educational,” says Scilla Andreen, CEO and co-founder of iNDIEFLIX Group Inc. “When we watch movies, we not only see and hear, we feel, and when that content is educational, we learn about the subject more deeply.”

Says Ron Thomson, CEO of Liquid Media Group, “We are thrilled to be bringing iNDIEFLIX into the Liquid Media Group family, who we feel have discovered the explosive market of Edutainment. We have witnessed rapid growth across multiple industries benefiting from professional video content production, management, and delivery. iNDIEFLIX’s clientele base for ‘Edutainment’ expands not only into education and corporations but also has multiple applications.”

The exciting news is that when iNDIEFLIX and Liquid have joined forces they will be successfully cornering a new area of the global educational multimedia market. We look forward to the ‘Edutaining’ films that are made when they do. 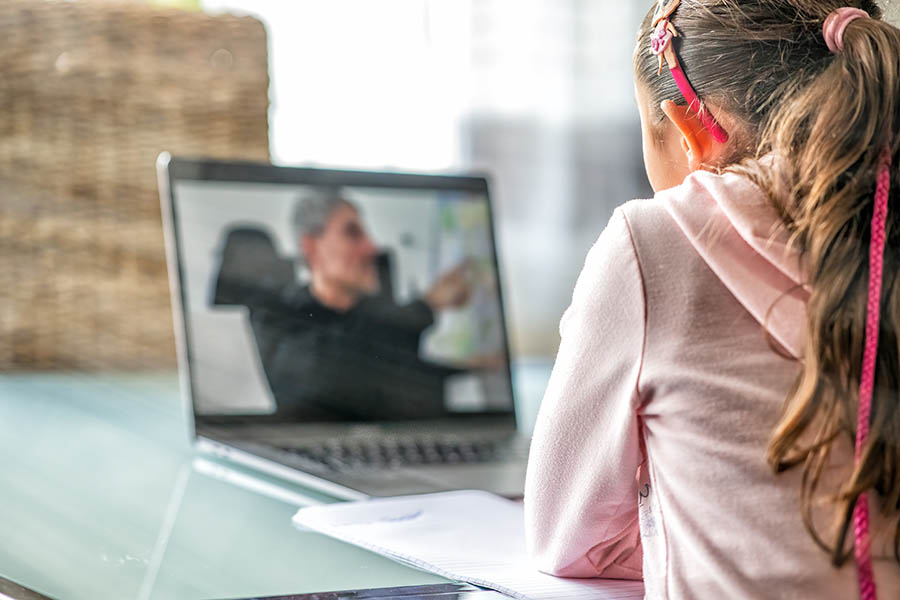